A unique terroir characterizes our Verdicchio vineyards, cultivated along the right bank of the Esino at an average altitude of 450 meters. The slow maturation of the grapes gives the wines the acidulous, mineral and elegant notes that make them particularly suitable for sparkling wine and for a long aging, at the base of our finest wines.

Through the tasting of our wines it is possible to make a total and immersive experience of Verdicchio, tasting all the nuances of its different degrees of aging.

From Lyricus, which introduces and guides the course in a harmonious and melodious way, to the Passito Sanctorum, a real distillate of “Verdicchio da meditazione” aromas, passing from the encounter with vintage wines and sparkling wines. You will discover a multitude of different nuances, accents and notes in each wine, given not only by the grapes and their vinification, but also by the different fermentation processes, by the aging times of each bottle.

We are pleased to guide the cellar visitors in this discovery, made in the places where our wines come to life. 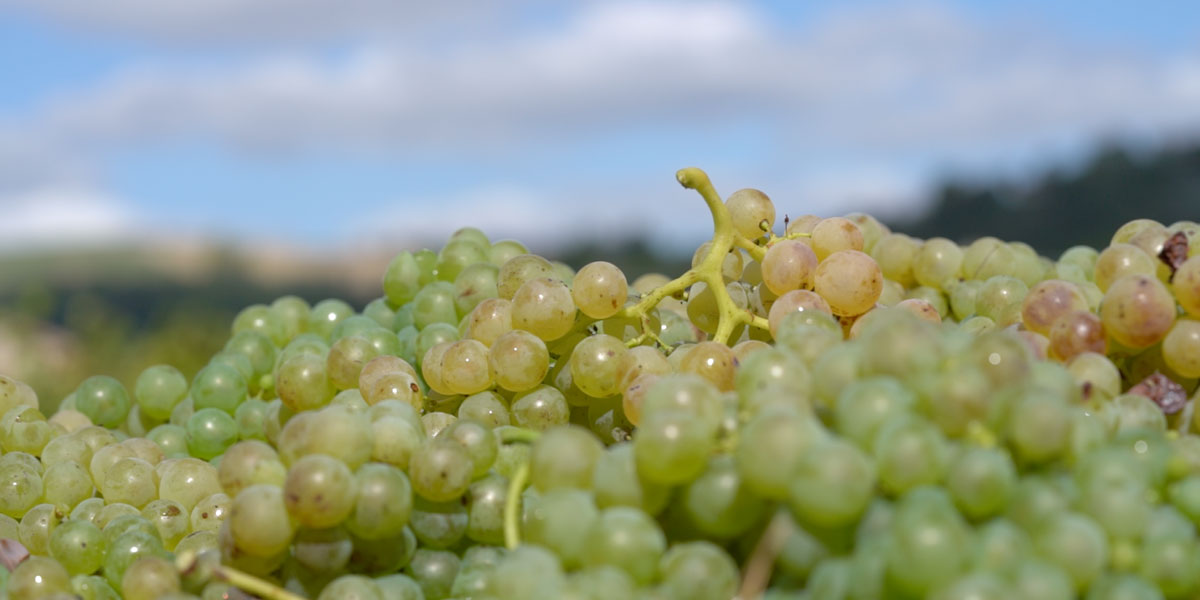 Cupramontana, from the Middle Ages "Massaccio" until 1861, takes its name from the goddess Cupra, a deity analogous to the goddess Bona, to Venus, Aphrodite or Astarte who presided over fertility, to love.
Its winemaking tradition is thousands of years old. The cornucopia with bunches of grapes supported by a winged putto is a precious testimony of this, a fragment of a marble decoration from Roman times that enriched the residence of some patricians of ancient Cupra Montana.

The vineyards on the Rovejano hill were present in the Lombard and Frankish periods (VIII-X centuries) constituted the ideal and concrete link between classical antiquity and the powerful spiritual and agricultural renewal operated by a widespread presence of Benedictine monks in our hills and in our valleys. They again "taught" agricultural crops and, in particular, the vine. Then the monks thinned out but their "teaching" conquered increasing spaces and progressively the wine sector became established until Cupramontana became the land that "abounded with vines that produced exquisite wines, and in a lot of copy" (Francesco Menicucci, 1789).

Since 1939, the name "Capital of Verdicchio" has been recognized in Cupramontana: here, in fact, the vine and wine found widespread diffusion and production, supported by important cultural and promotional initiatives even before the twentieth century: (the proposal of a wine school (1883), the Cattedra Ambulante di viticoltura ed enologia (1893) the Mercato dei Mosti (1912).

The recognition decree of the D.O.C. for the "Verdicchio dei Castelli di Jesi" of 1968  identified the historic area of production in the territory of Cupramontana and the neighboring municipalities. The Verdicchio produced here can be called "Classico". 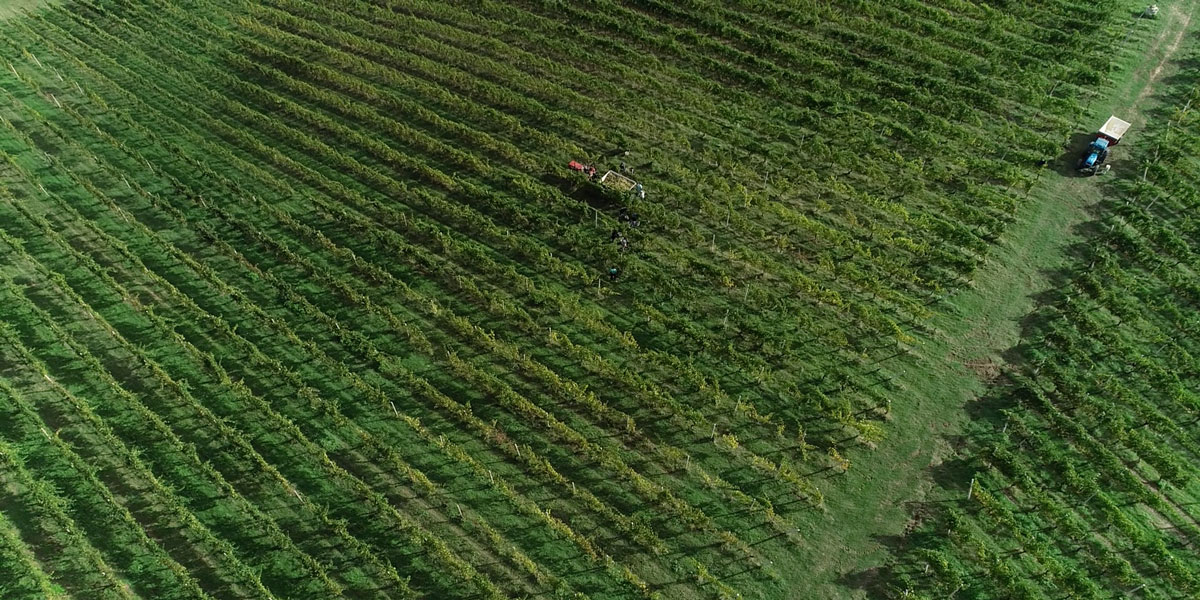 Among the oldest in Italy along with that of Marino (Rome), the first edition dates back to 23 September 1928 and is held every year on the first Sunday of October. The festival is ideally linked to the pagan rituals or to the grape harvest festivals that exalted the grapes and the wine with the Romans: the Liberalia, the Vinalia and the Meditrinalia. It is a feast of the harvest but also of the fertility of the land, in this area particularly rich in vineyards cultivated in Verdicchio. 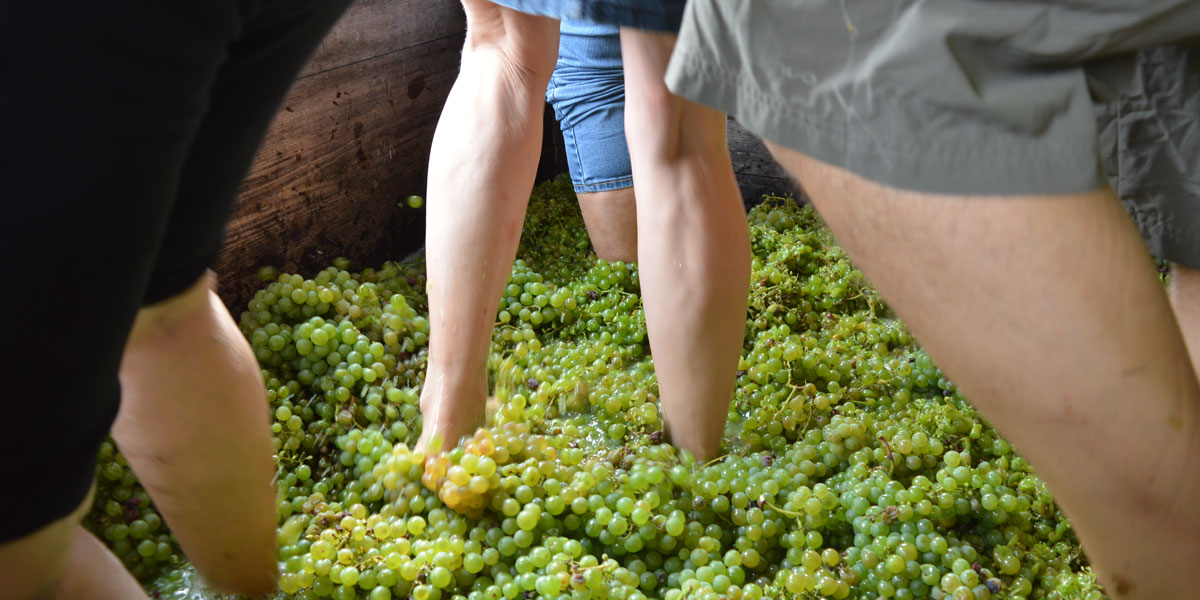 The International Label Museum and the "Etichetta d’oro" award

Housed in the imposing former Monastery of St. Catherine, opened on the initiative of the Municipal Administration in 1987, it has a patrimony of about ten thousand wine labels, visual oenological documentation from all over the world. Periodically, the museum hosts exhibitions also for educational purposes. Every year since 1992 the museum has organized "VINIMMAGINE", an event that includes the "Etichetta d'Oro" award, in which the best labels on the level of design and graphic of wines currently on the market are awarded and since 1995 the Graphic Review Label d. 'Artist. 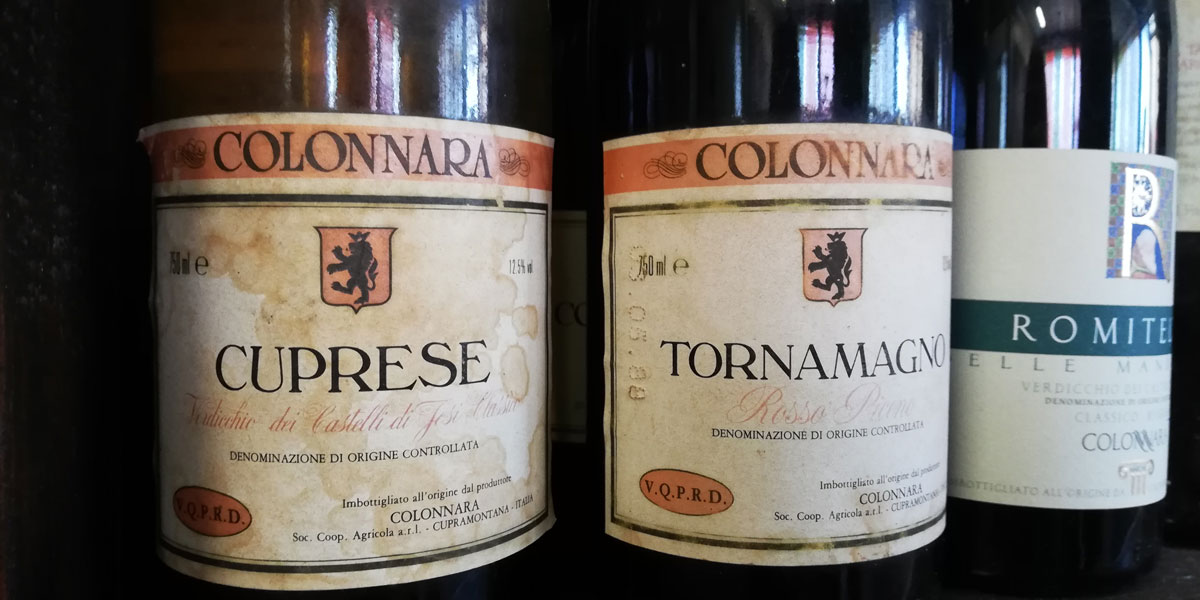